I get asked this a lot. Growing up we used to go visit my grandparents’ farm in Pennsylvania, something all over the barn was baling twine from hay bales. It was so useful for all kinds of things. It was good and strong and could be used to built things, or repair things. (And it kept the hay nice and neat.) I always thought of it as being very versatile.

So, back in 2010, for personal reasons I was wanting to move away from the Akron, Ohio area. I was considering starting up my own company to do basic web development, nothing to fancy, but something to live off of. After looking around, I decided to move close to where my grandparent’s farm was. I started doing a lot of investigating into the cities near it. Being smaller cities, and the area they were in, I was seeing a web presence like I saw about 10 years prior where i grew up in Northeast Ohio. Companies just figuring out what the internet had to offer, the public getting more and more online more often… So thinking about moving there, it came back to me the use of baling twine on things, and that I was wanting to help on multiple levels of web services for people, do for some reason, it stuck in my head. So that is the reason I came up with the name.

Now of course, if you are looking around here, you may notice, I’m still in Ohio, not Pennsylvania… What happened? Well for my week vacation in August 2010, I was going to head to PA for the week. I had already communicated to a couple companies in a nearby city there, and was going to meet with some to gauge the idea of doing a couple of sites for free to build a portfolio… Well, life gets funny and I ended up in Columbus for 7 years. But, I already had the domain setup, and branding started for Twine, so I just stuck with it.

Now comes 2017, and I’m once again in the Akron, Ohio area. How long will I be here? I don’t know, but the best part of what I do, I can do it from anywhere with a decent internet connection! 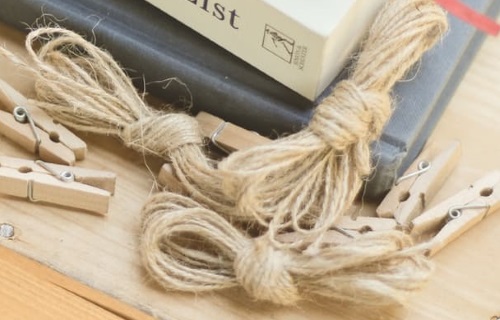